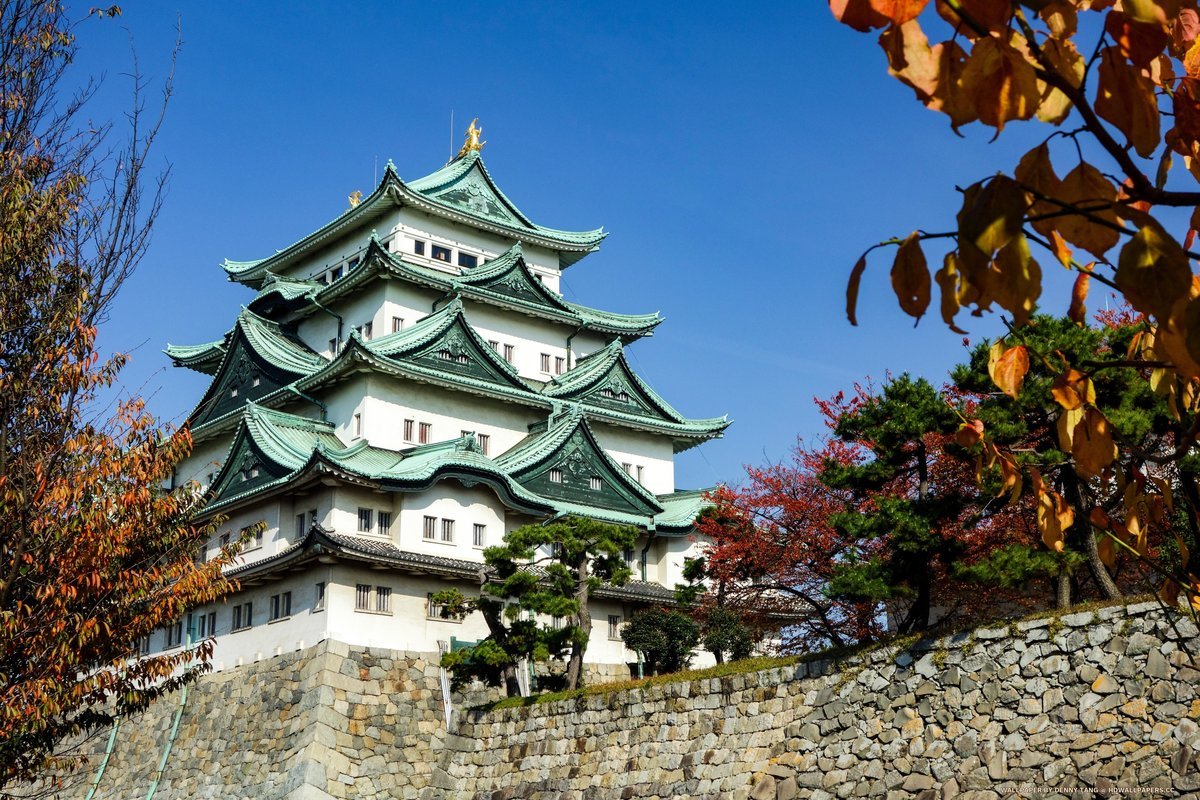 Nagoya is, by most people's accounts, Japan's third largest city, yet it doesn't get the kind of attention that it deserves. Many visitors may even wonder why their shinkansen ("bullet train") is making a stop between Tokyo and Kyoto here! Those in the know, however, are aware of the city's great history and also all about the modern economic powerhouse it has become. Hop off that train and spend a night or two before going on to Takayama and/or Kanazawa up and over the mountains, Kyoto to the west, or Tokyo to the east. Nagoya really is the center of Japan in many ways, and it would be our privilege to introduce its understated splendor to you!

Showing 3 of 3 tours Sort by 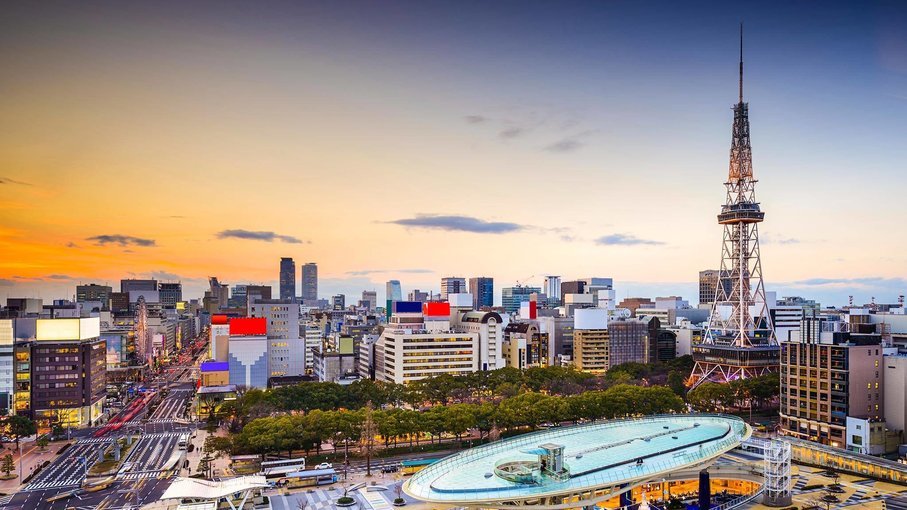 Great Nagoya: Much more than the city center!

Ask the average Japanese on the street, and they may wonder why you've chosen to visit Nagoya, but you, intrepid traveler, are in the know -- and possibly even ahead of the curve! Nagoya has lots to see, a culture vastly different from both the Tokyo/Yokohama and Kyoto/Osaka areas, and all the urban excitement you'd expect from Japan's third-largest metropolis. On this tour, you'll get out of the central Nagoya rut and see a tribute to Nagoya artistic industrial splendor in the form of Noritake no Mori, a showcase of ceramic techniques, facilities, and output of Noritake, a company that's enjoyed international fame across the centuries. From there, it's non-stop: Splendid gardens, a historic shrine, and dive into the wealth, power, and privilege of the samurai of yore. With Nagoya Castle under construction, and other central Nagoya sights needing little explanation, this is the tour for those who really want to get to know Nagoya well!

Nagoya at Night - Take a Deep Dive with the Locals!

Welcome to Nagoya! While others may have skipped over Nagoya for the bright green tourist pastures of Tokyo or Kyoto, by choice or circumstance, you, brave soul, have found yourself with time to frolic in Nagoya. Being the third largest urban area in Japan, it's got to be a fun place to hang out... right? Sadly, many of Nagoya's gems are hidden to the untrained eye. Don't worry: We've got you covered. Come to see *our* Nagoya at night, where locals and visitors can mingle, and good foods are in great supply. You'll start your evening at a local park in the middle of the business district, just as many are getting off work. Soon you'll be enjoying a drink in the midst those very same worker bees. And food too. Of course, there's going to be lots of food, and it will be spread out over three different standing bar, or "tachinomi" restaurants, with sights galore, interspersed. Local walk. Three restaurants. Major cultural insight. Come along and dive deep. 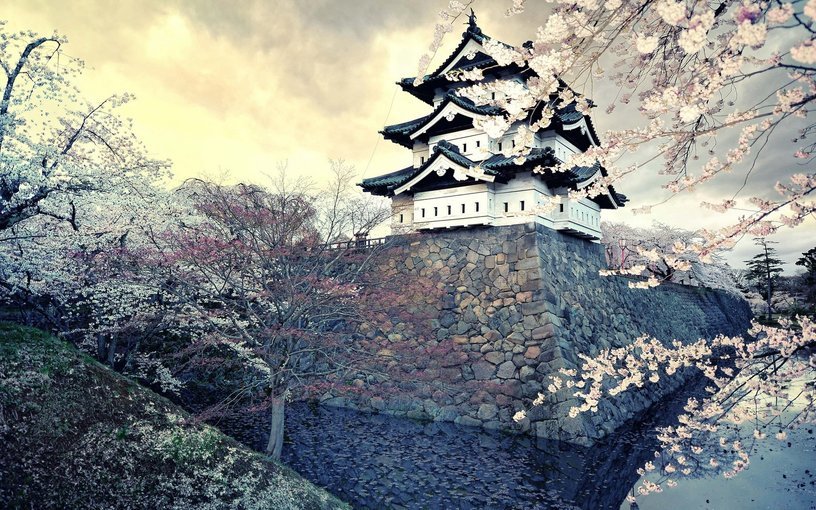 Ask the average Japanese on the street, and they may wonder why you've chosen to visit Nagoya, but you, intrepid traveler, are in the know – and possibly even ahead of the curve! Nagoya has lots to see, a culture vastly different from both the Tokyo/Yokohama and Kyoto/Osaka areas, and all the urban excitement you'd expect from Japan's third largest metropolis. Your pirvate tour starts with a visit to Nagoya Castle, a hallowed edifice representing Nagoya's power and grand unification of Japan that its one-time ruler, Tokugawa Ieyasu, led. The sights and stories will regale your sense of artistic appreciation, and your soul as well. Next, you'll move on to the Tokugawa Museum, where many famous artifacts of this samurai's era are enshrined, with beautiful gardens just next door. After that, it's the rightly famous Atsuta Jingu (Shrine), overflowing with grand edifices, grander trees, and yet still grander history and religious significance. Finally, over to Shiratori Garden, a truly magical natural oasis. With a knowledgeable guide at your side, you'll learn about Nagoya's history, indulge in a right-sized amount of great art and artifacts, and restore the spirit across two different gardens. No buses, no loudspeakers, no being herded about. This small-group tour brings you the best, and is sure to leave you with lasting memories, as well as stories to tell any Nagoya naysayers you may meet! Know Before You Book Mostly flat, but there will be a fair bit of walking.

Have you every heard of a company called Toyota?

Once upon a time (back in the 1920s or so), there was a machinery company that decided to get into the car business. You know how that story ended up for Toyota, and as Toyoya has gone, so has it's hometown of Nagoya. But don't be fooled: Even though Toyota and its associated companies continue to provide a huge economic stimulus, Nagoya was an important city before Toyota came about, and there's much about it even today that is noteworthy outside of the Toyota sphere.

Let us be your Nagoya travel guide and show you some of the more noteworthy spots. Tokugawa Ieyasu, whose strength peaked in the early 17th century, is one of the great leaders of Japan, and he hails from Nagoya. The family legacy persists at the privately run Tokugawa Museum and Gardens, which is enveloping enough in scale and breadth to transport you away from modern Nagoya into a legendary past. Atsuta Jingu is an awe-inspiring Shinto site lodged in a small but magnificent forest in central Nagoya. The natural surroundings perfectly supplement the beauty and meaning of the structures held within. Back to industry, Nagoya is the home of Noritake porcelains. An under appreciated gem in an already under appreciated city, we would love to show you how Noritake shaped so much of the West's understanding of Asia with its early 20th century porcelain. Finally, we'd be remiss to not mention the castle, and from there into modernity, a bustling shopping and entertainment district. But castles and shopping are easy. Let us paint you broad brushstrokes of these mainstays, while illustrating the more hidden starlets of Nagoya in detail.

Come nightfall, we've got you covered with our local style tour of regional foods and folks. See what makes Nagoya food special, all the while frolicking with the businessman and other denizens that strive on a daily basis to keep and further Nagoya's boundless potential.

We've got so much Nagoya pride to share with you. Come along and be part of our mission to make this city more widely recognized as the great city it is! You won't be disappointed.