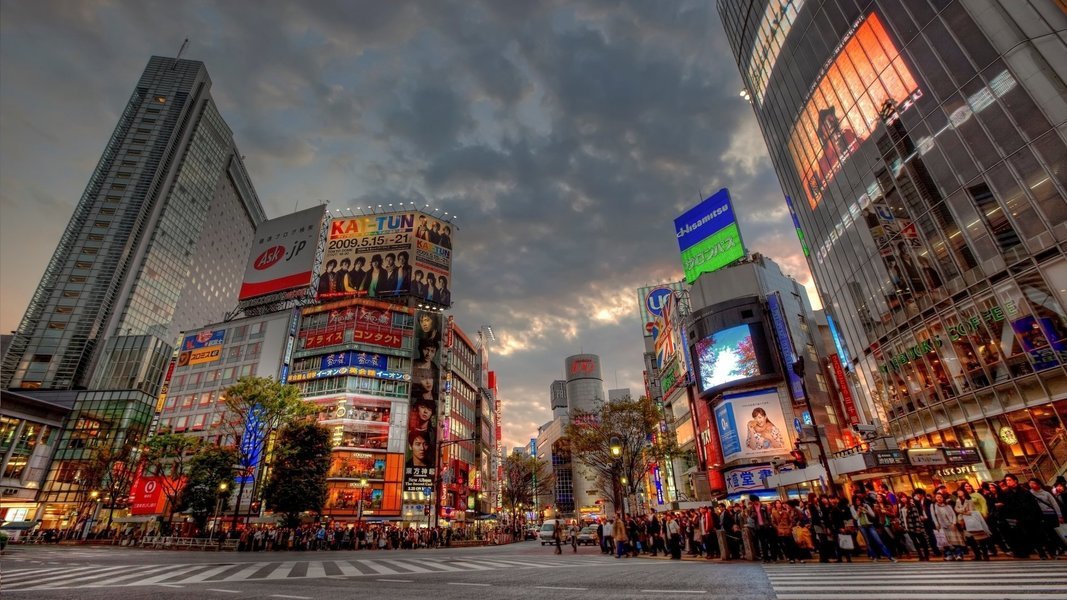 Behind every stoic Japanese businessman face there is a secret, thus one aspect of "honne tatemae," which loosely translates to something along the lines of keeping the publicly acceptable face forward, and the true face within. This, combined with Japanese culture's general disdain for public affection, might make Tokyo seem to not have as vibrant an LGBT presence as hoped. Worry not: In a city as big as Tokyo, there is of course a thriving gay scene -- if you know where to look. Tonight, you'll not only see Japan's largest gayborhood, Shinjuku 2-chome, but Asakusa in the evening as well. You'll also get a solid primer in Japanese gay society, both past and present. We'll stop along the way for a local Japanese meal (veg options available), and a couple of drinks too. Get ready for a well-rounded adventure into the heart of homosexuality in Japan, led by a friendly native (or equivalent) speaker of your selected language who knows what it means to be gay in Japan.

What is included in the tour

What is NOT included in the tour

Your group of no more than six people will meet at 6:30pm in Asakusa, which aside from being a major visitor destination for Sensoji (Temple) and the shopping arcade on its approach, is also the center of the "elder gay" Tokyo population. A century ago, Asakusa was in many ways what Shinjuku and Shibuya are like today. In fact, the Asakusa to Ueno stretch was so popular back in the early 20th century that Asia's first subway was built between those two areas (this is now known as the Ginza line). As the area aged, the clientele aged and changed faces too, and especially in more recent years, there has been a plethora of gay bars, saunas, and even cruising areas for the daddies and granddaddies of the gay persuasion. We'll walk around the neighborhood, talk about history, cultural context, and take a gander at some notable sights from the outside.

From the older east part of the city we ride the subway to Shinjuku, getting up close and personal to what's considered the modern day gay capital of Japan. But first, a bite to eat at a festive and very local restaurant. Depending on the scene and interests of our guest, we may have some yakitori in an open-style restaurant (where grilled chicken of virtually every sort is available) or perhaps some "kushikatsu", which is fried meat and vegetable goodness on skewers. There'll be a side dish or two as well, and and we'll cover varieties from mild to wild, depending on your level of adventurousness. Having a beer with this type of  food is pretty much a given, but there are also other drinks (alcoholic or non-alcoholic) to choose from. The food and one drink is included here, and vegetarian options are available on request. Strict vegans may find the evening challenging.

Fortified with some food and a drink, it's time for a proper walk around the 'hood. We'll see bars, book and video stores (yes, they still exist here!), and other establishments catering to the LGBT community. You'll learn about the stratification of the community, social constructs, and remaining secretive aspects of living life outside the proscribed norm in Japan. Along the way, we'll stop off for a beer (or other drink) at a local bar popular with both foreign visitors and Japanese alike. Before you know it, it will be 9:30pm, at which time your guide will be able to point you towards wherever you'd like to go.

Even though this in an LGBT-oriented tour, you are welcome to join regardless of how you identify!

Departure point: Outside of "Kamiya Bar," which itself is right outside Asakusa Station.

Return details: Your tour will end near Shinjuku 3-Chome Station. Your guide will help you get to where you want to go.

Pickup point
Directions
Outside of "Kamiya Bar," which itself is right outside Asakusa Station. View on Map 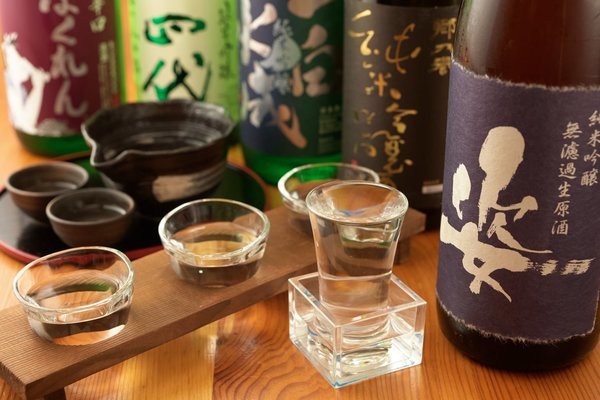 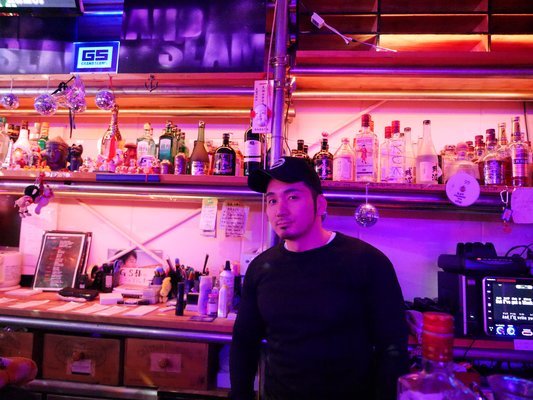 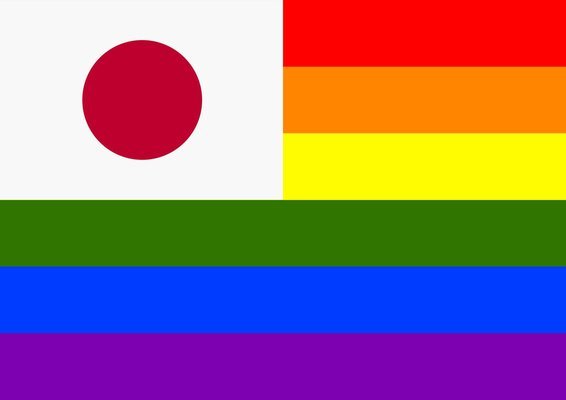 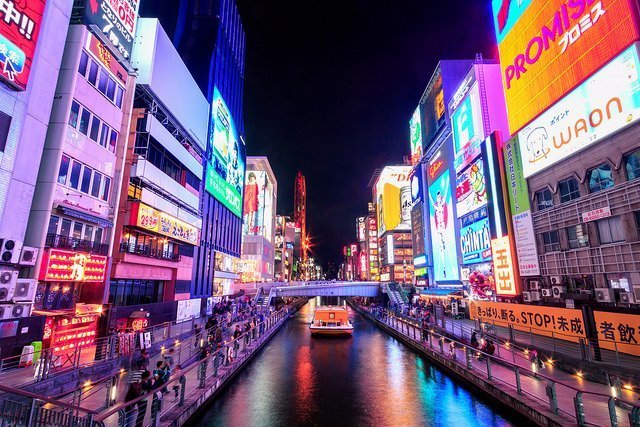 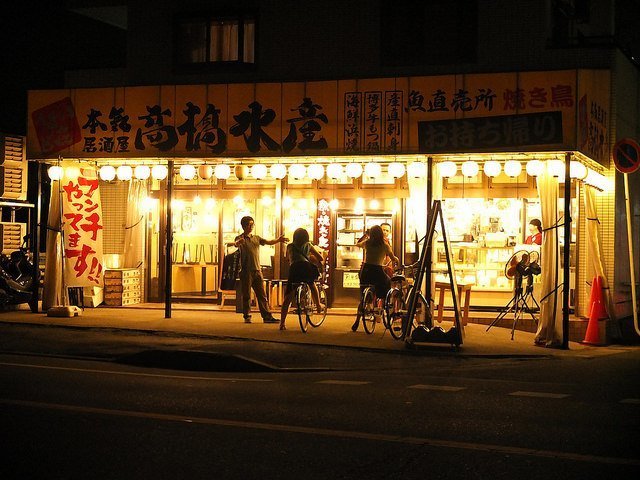 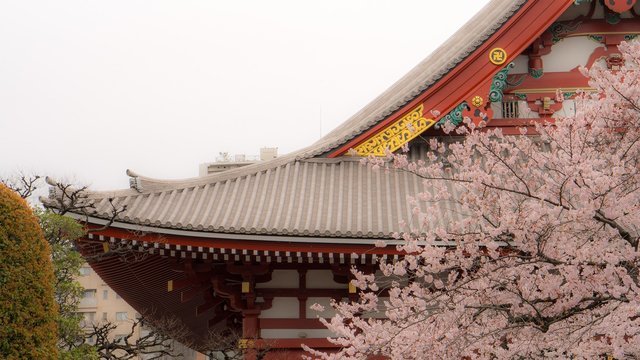